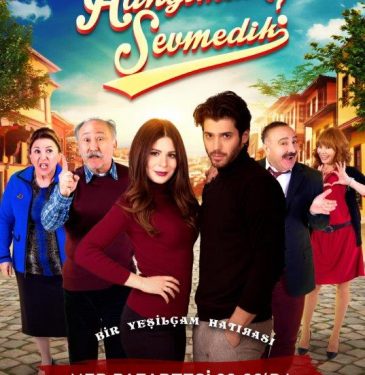 “Which of us did not love?” The title of the TV-series and also a sign of honor for the legendary turkish singer and actor Müslüm Gürses, who died in 2013. The main plot of the story is of course love. At first Tarik and Itir are the most importantly characters, they married secretly. The reason for the secret marriage was Tariks mother “Adile” and Itirs Father “Münir”, which are both widow and widower, and argue with each other for 36 years. But what the children don’t know is the past. Adile and Münir did love each other 36 years ago, but becauso of many reasons they married another one, one they never will love so much as they do each other. Tarik and Itir’s comeback to the district will provide a astabilisized friendship between the two families. 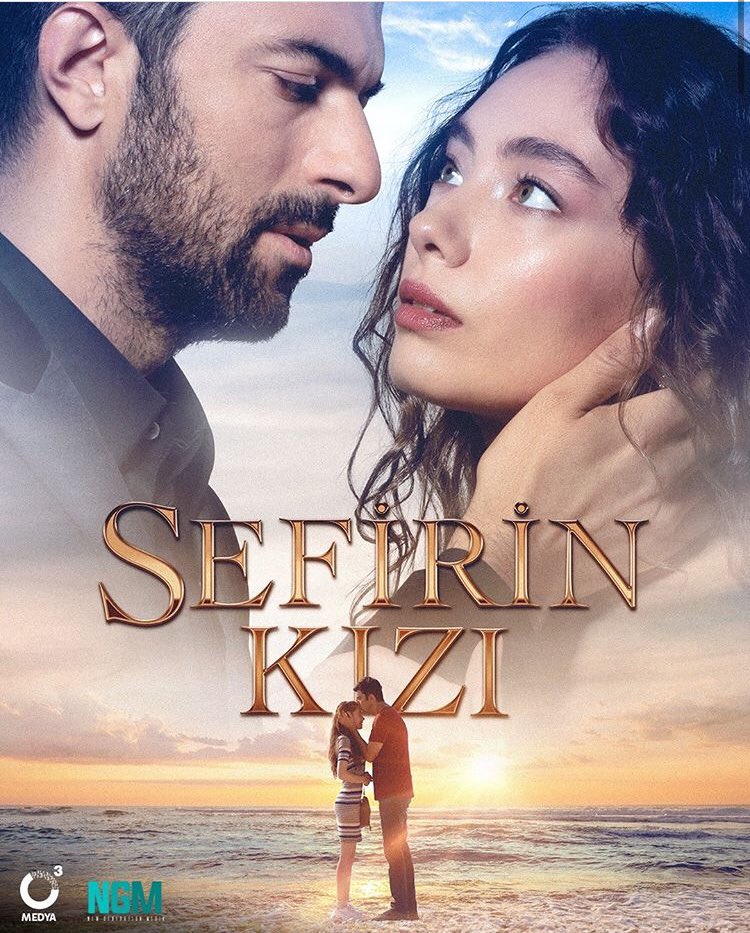 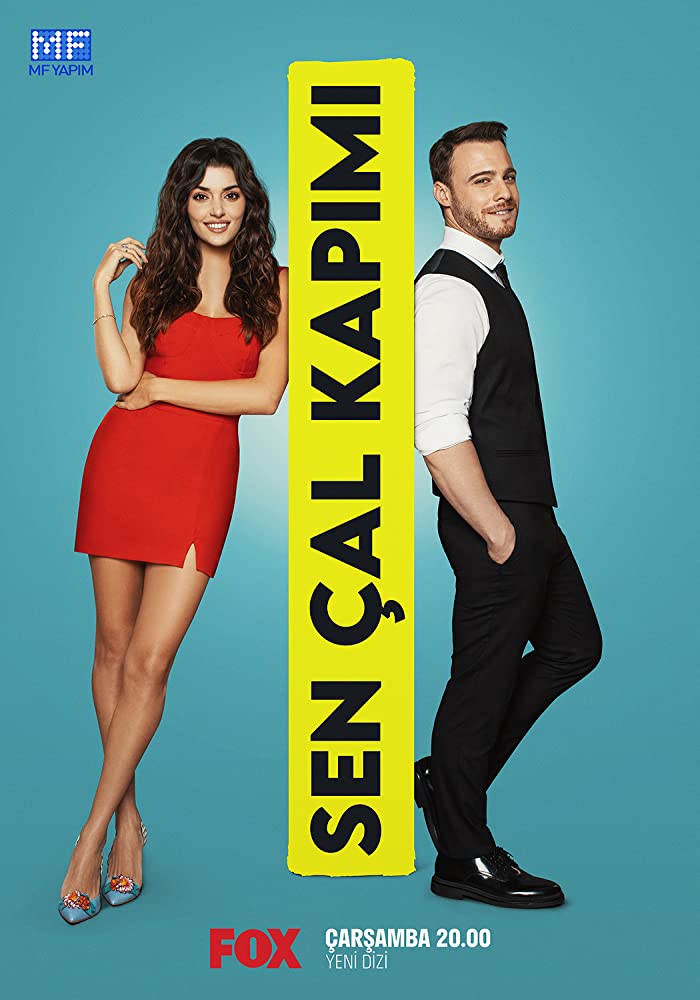 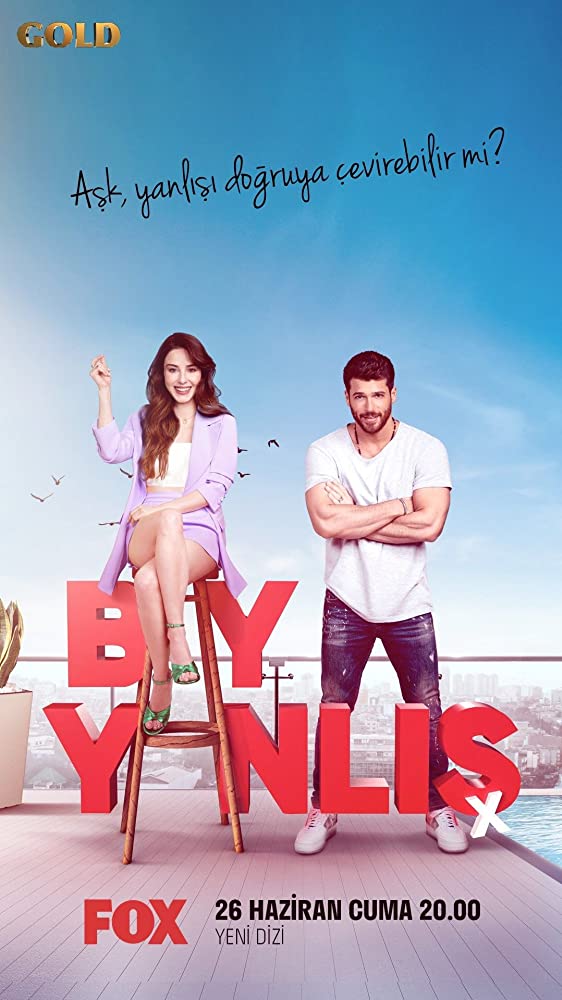 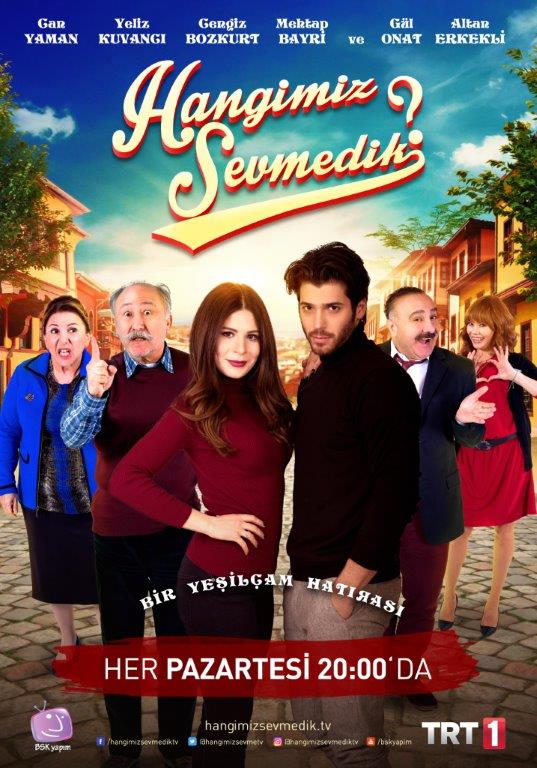 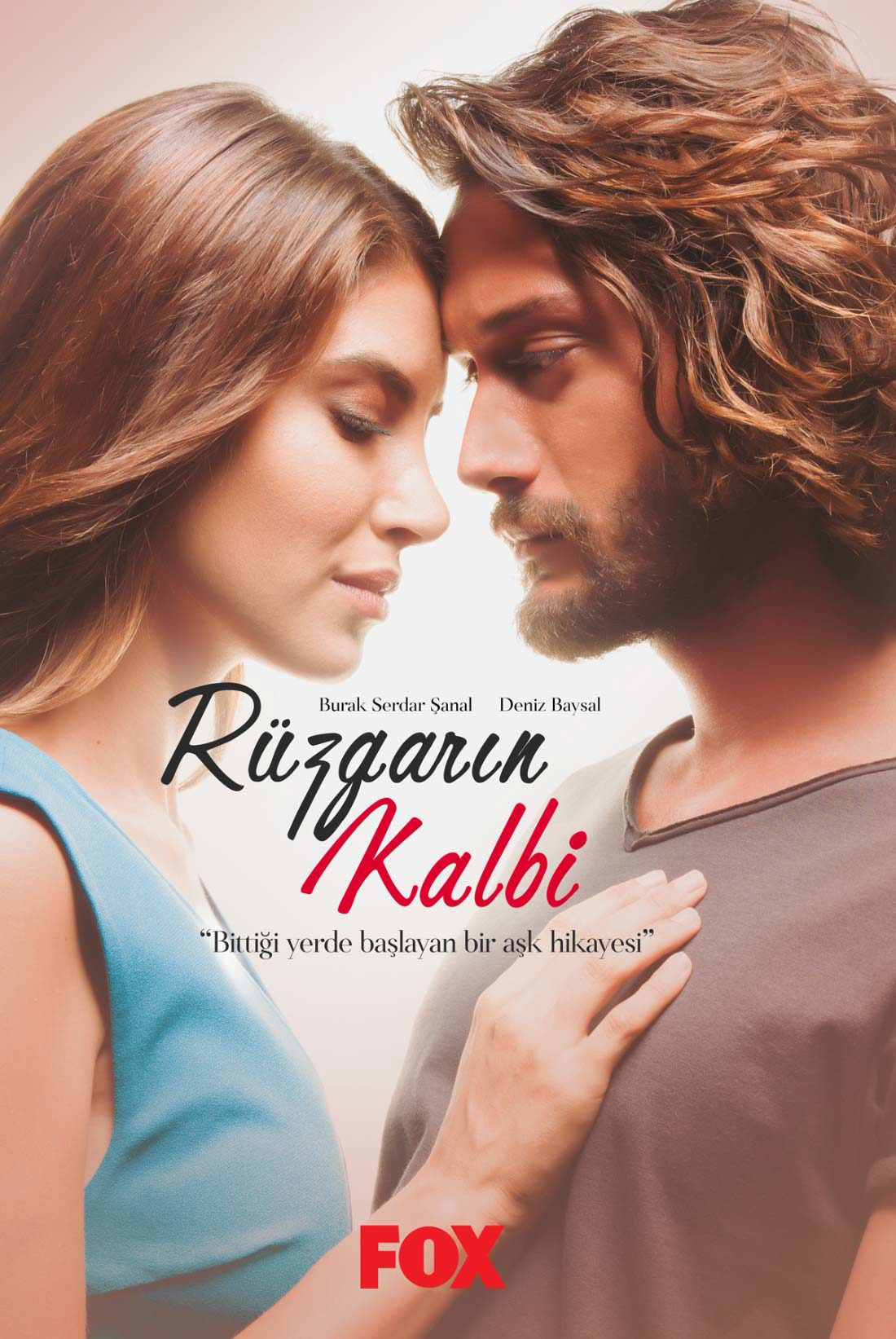 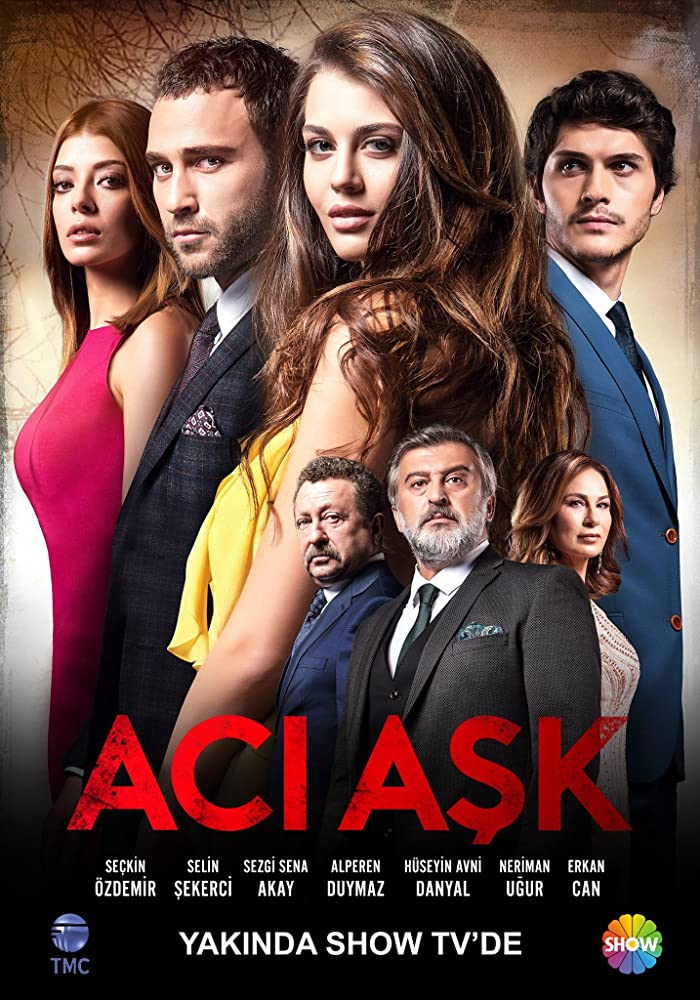 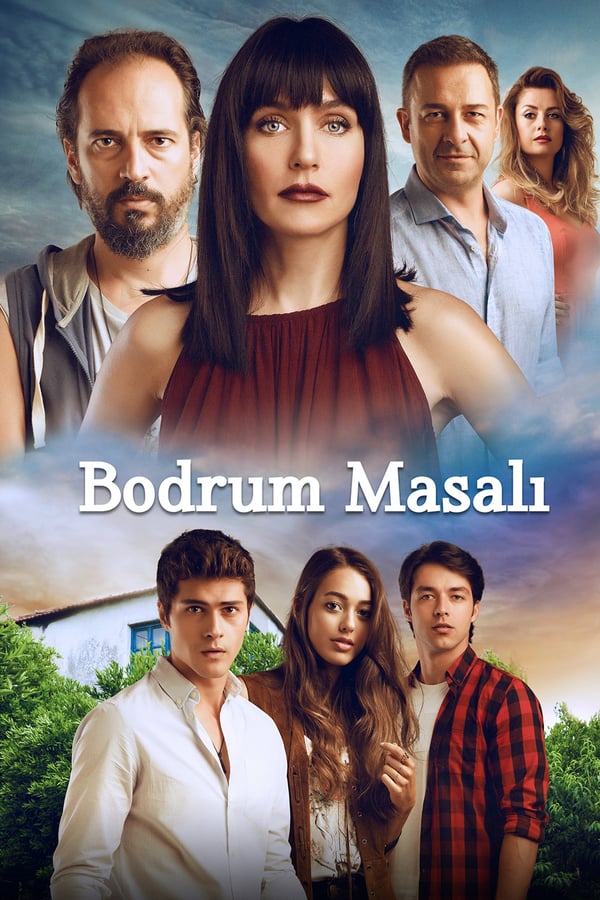 You must register or login if you are member